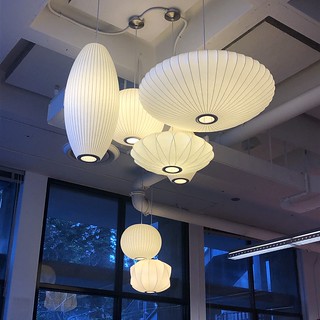 We have a pantry with a door, and consequently it has a light. We keep the trash can in there because we have three animals, all of whom are too curious and tempted by the things inside.

We keep the door closed, but that means when my hands are full of wet garbage, I have to lever open the door with my elbow and hope I can see well enough to get everything in the garbage can. Or I can use my garbage-filled hands to turn on the switch. (Ick) I was constantly having to wipe down the switch.

A few weeks ago I asked my husband to install a motion activated light. A trip to the hardware store and a bit of electrical work, and I have an automatic light in the pantry.

I cannot believe I have lived so long without one.

I don’t have to worry about not being able to see things on the shelves or get everything into the trash can.

Every time I go into the pantry I tell myself how wonderful it is. And so now you know too. 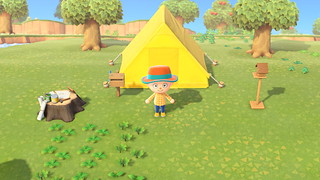 A new gaming device was released in 2019 called the Nintendo Switch. My daughter was keen on this device because it allowed you to play on the device or it could be played on the television. When Nintendo announced Animal Crossing was coming to the Switch, I felt I had to get on board.

I played Animal Crossing on my Nintendo DS, but it wasn’t engaging. You could decorate your house, visit the animals, and that was pretty much it. If you didn’t get your layout right out of the gate, well, too bad.

I like Animal Crossing because it doesn’t require much hand-eye coordination nor quick reaction time. I prefer games that allow me to take my time.

Animal Crossing New Horizons dropped at the beginning of the COVID shutdown. My daughter and husband had gone to great lengths to get the Animal Crossing-themed Nintendo Switch right before the shut down, and the game itself came about two weeks later.

I was enthralled. It’s now been two years and I am still avidly playing the game.

I can pick my focus: building an island through terra-forming and moving things around; farming fruits and vegetables; fishing for fish/sharkes and catching insects; and decorating my house and the island. With the release of Happy Home Paradise, I get a vacation area that I can do the same things as well.

I’m currently working on my 3rd home island revamp. I’m pleased with the way the landscaping is going so far, and I’m looking forward to keeping this going.

It’s been a good game for someone who never considered herself a gamer. 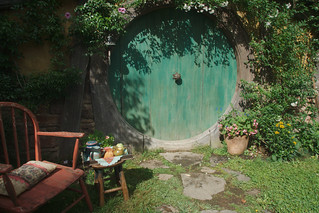 We recently re-watched the Lord of the Rings. There was a discussion about who the heroes were. Was it Aragorn? Was it Gandalf? Was it the Ents?

I believe that the hero of Lord of the Rings was Samwise. The gardener.

And when he couldn’t do any more, he carried Frodo.

It’s often the people in the support roles who make it possible for the others to do what needs to be done. 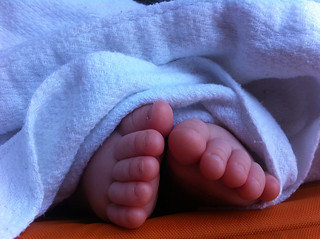 It began when I was in my 20s. I woke up one morning, stepped out of bed and felt like someone was blow torching my left heel.
I went to the doctor. He said, “Achilles tendonitis. Don’t go barefoot or you’ll have ongoing issues.” He put me in a walking cast.

After a car accident where I needed physical therapy, they did an assessment of my ankle, decided that I needed to work on stretching it out so I didn’t have another flare up. 6 weeks of PT. The therapist said “Don’t go barefoot or you’ll have a flare up.”

During a year of insanity I taught high school. I never sat down while I was teaching. I walked concrete floors, and developed a burning sensation in my left heel. I finally went to the doctor. He said “Plantar fasciitis.” He gave me some insoles, a splint and said “Don’t go barefoot or it will come back.”

So now I’ve been working from home for almost two years. We, as a family don’t wear shoes in the house.

Do you see where this is going? Because honestly, I didn’t.

So now I have flare ups in both feet. Because I went barefoot.

I no longer go barefoot.

Be happy with what you have and are, be generous with both, and you won’t have to hunt for happiness.

I’ve been regularly posting content on this blog since February of 2003. That’s over 18 years.

It’s become a habit, and one that I am starting to stress about.

I don’t know why I’m stressing. I write this blog for myself, and if other people read it, I hope they get something from it.

But I don’t want it to become something that I am drilling my brains for a topic whenever I have to post – even if that is just twice a month.

So I’ve decided to back off a bit. I’m dropping the quote posts, and I will only commit to doing one post a month. That seems do-able to me. 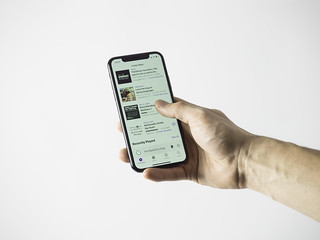 I don’t listen to the news, watch much television or read magazines. However, I do like to get more information about a few topics. And one of the best ways to do this is through podcasts.

I used to listen to podcasts on my commutes and during my walks. For the last 21 months, though, I haven’t commuted and my walks have been with my daughter (which I wouldn’t change for the world!)

The last time I looked, I realized I had over 100 episodes ready to listen to.

So how does one make time for podcasts?

I’ve been sneaking it in. During crafting time. During housework. During working hours (if they are music or radio shows, because those don’t require the same level of concentration).

Sadly, I’ve had to purge a lot of unlistened-to episodes. But I told myself that if I ever got to the point where I had nothing to listen to I could always browse the backlists.

Happiness is not something ready made. It comes from your own actions.

My birthday is this week. As I’ve gotten older I don’t dread the number.

I’ve started to look at it not as aging, but rather “leveling up.”